Dyke Books Inc was established as a not-for-profit lesbian feminist community publishing group in January 2008 with the following aims and objectives:

Dyke Books is very proud to announce the release of Lesbians Ignite! Read all about the 2nd launch on 19th November 2016, RIGHT HERE.

Note: Brazen Hussies and the latest book, Lesbians Ignite!, are both available as ebooks - see below to order. 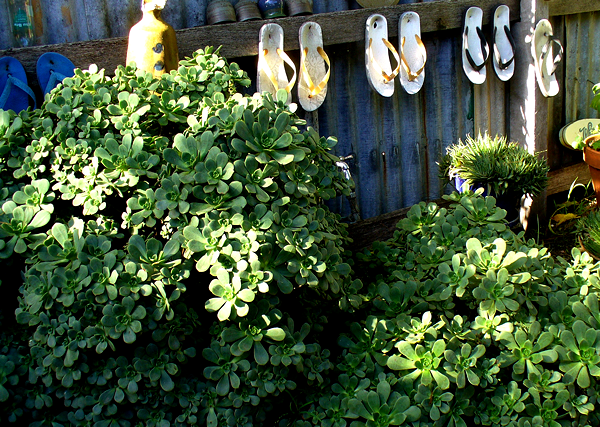 Born in Melbourne Australia in 1944, Jean Taylor was subsequently raised in country Victoria on a dried fruits vineyard in Mildura South. She was educated at state schools and left at the age of 16, started her General Nursing Training at the Mildura Base Hospital in 1961, became pregnant and moved to Melbourne the day after she got married in 1962.

The Book Launch of What Are Dykes Doing: Collected Non-Fiction, Jean Taylor, Dyke Books Inc, 1 December 2019
‘Best-laid schemes… gang aft a-gley’ (Burns) and never more so in Melbourne when events are planned outside on the verandah with rain predicted. And yet there’s was something about 21 lesbians and feminists all managing to fit into one small inside room to celebrate the launch of my latest book, What Are Dykes Doing?, that created an atmosphere of friendly, companionable intimacy and fun as we nibbled on biscuits, cheese, grapes and dips, made cups of tea in the kitchen and chatted and got to know each other.
When it was time, I acknowledged the Wurundjeri people, Ardy Tibby did a splendid job of actually launching the book with many kind words to say both about the writer as well as the book itself and how it touches on many of the lesbian and feminist issues and events from 1973 to 2006, and I finished off with thank yous and read a little of the How Hard Could It Be introduction. Afterwards, plates of pavlova were handed round and there was a queue for the chocolate ripple cake. Ardy sold books and I signed them, there were many more conversations and getting to know yous and it was after 5pm by the time the last guest left.
I want to thank everyone who contributed to the success of the launch by being there and buying books that afternoon despite the inclement weather and to thank those who emailed apologies and best wishes. The only thing left to say is: ‘All’s well that ends well.’ (Shakespeare) 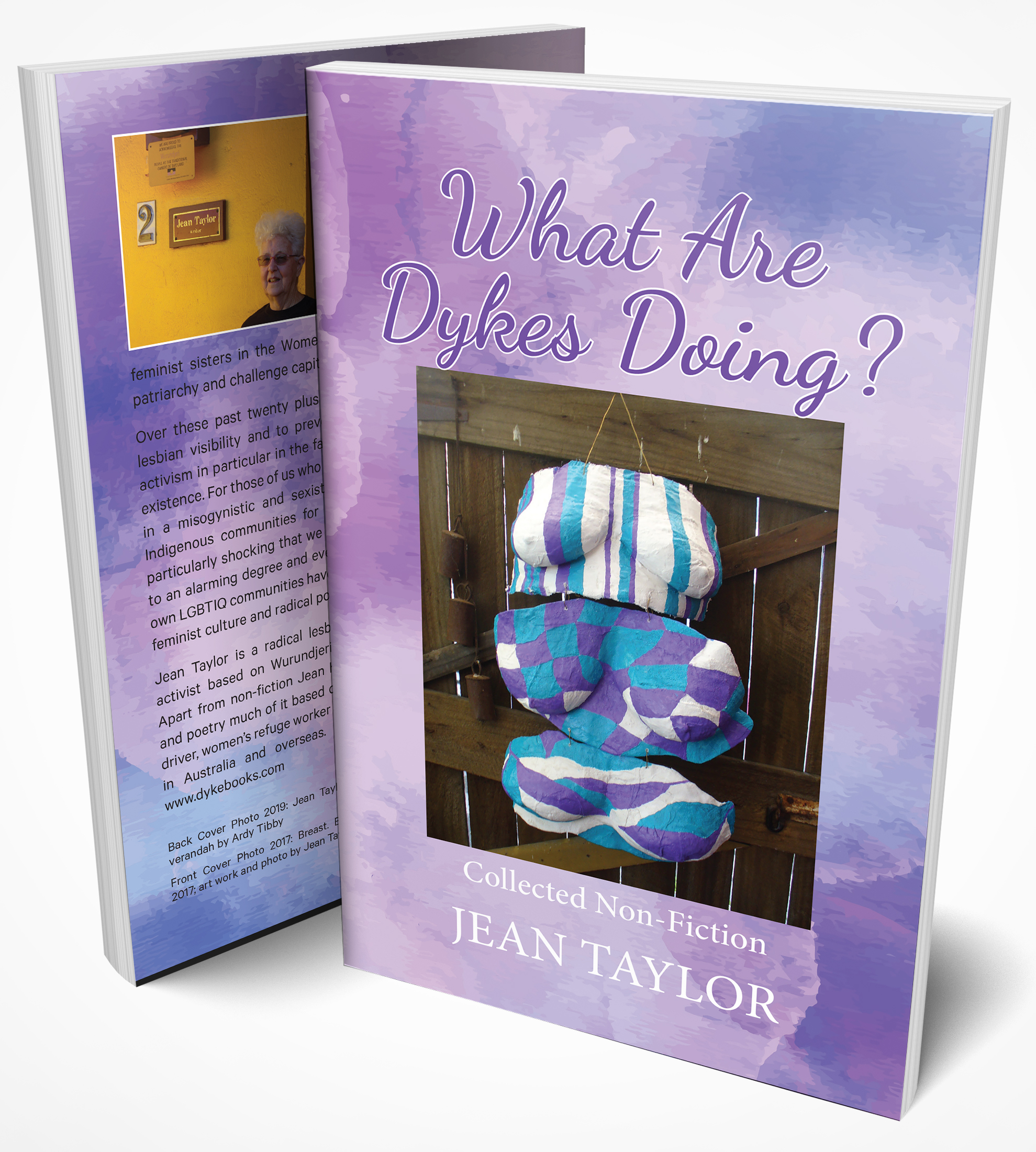 The book also puts paid to the erroneous idea that lesbian feminist culture is no longer presenting a viable political and social alternative to the patriarchal status quo. For decades, we have fought hard for the rights of womyn and girls in a misogynistic and sexist society and stood in solidarity with the Indigenous communities for Land Rights and Sovereignty, and continue to do so.
123»End